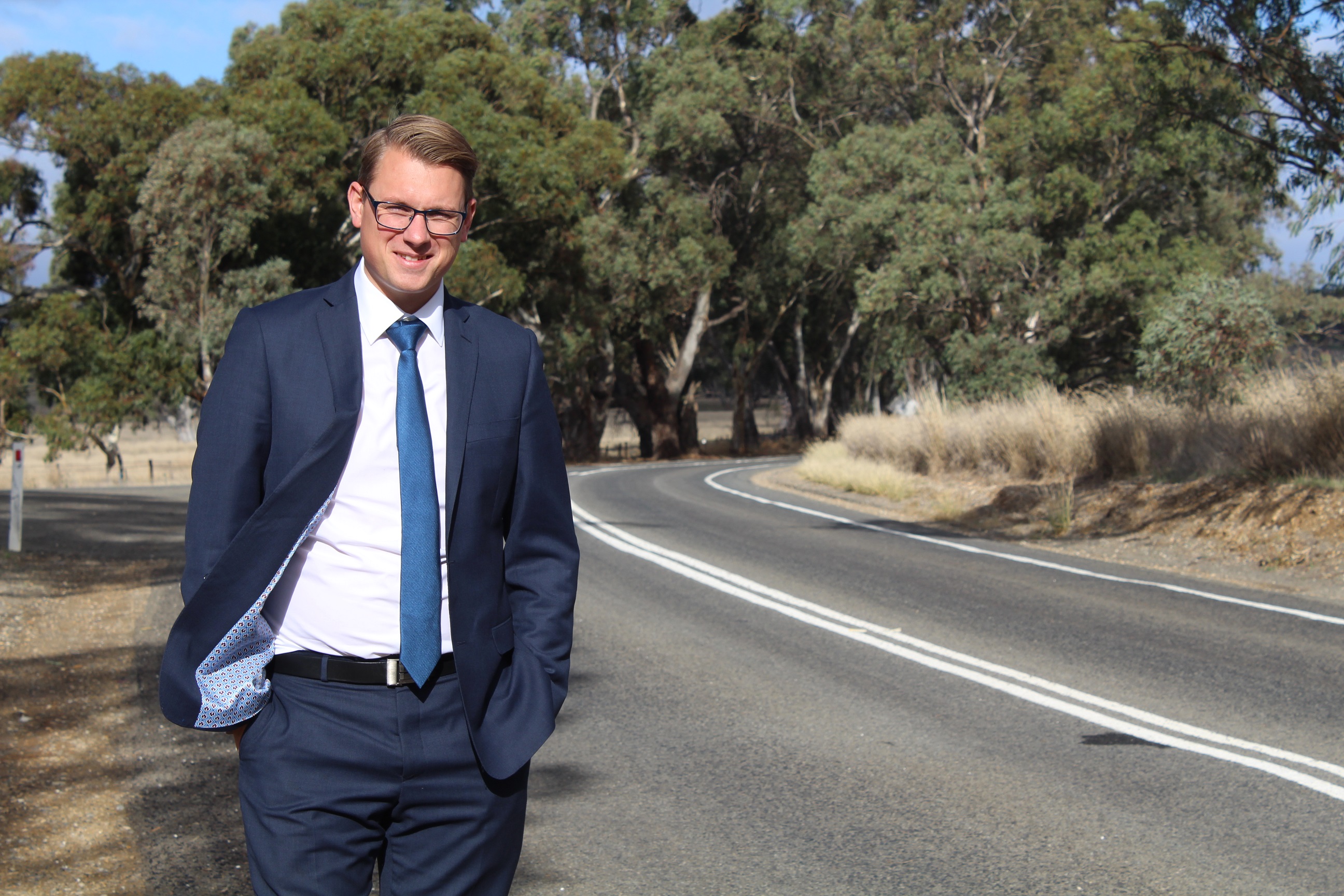 Member for Schubert Stephan Knoll has welcomed the news that upgrades to the Stott Highway, east of Angaston, have finally been finished.

Mr Knoll initiated discussions to have safety improvements made to a section of the highway in July 2016, following a number of concerns which were raised with him by local residents.

In August 2016, then-Road Safety Minister Peter Malinauskas advised the government had committed to improvements worth $1 million along the seven kilometre section of the road, which he said would be completed by the end of 2017.

However the work – which began in May 2017 – remained in an unfinished state in early March.

Requests to the previous Road Safety Minister’s office for an update on the expected completion of the works went unanswered until this time, when Mr Knoll vowed to “get to the bottom of this”.

On March 16 – the day before the state election - Mr Knoll was advised that the scope of works had been reduced from a full reseal to “targeted asphalt patches, followed by patches of spray and seal”, to be delivered by the end of June.

Not content with this response, upon his re-election as the local MP, Mr Knoll pursued the matter with the Department of Planning, Transport and Infrastructure and is pleased to advise that the roadworks have now been completed – and to the standard which was originally agreed.

“I was glad to find this road has finally been finished,” he said.

“It’s not perfect, but it’s a vast improvement on its previous state.”